To many activists for foreigners’ rights the mediatization of the refugee camp of Sangatte during the year 2000 appeared as a perfect illustration of the absurdity of EU migration policies. The effects of obstacles to freedom of movement and the refusal of receiving migrants and refugees became fully visible. While usually invisible because dispersed along borders or because hidden, they instantly became visible because of their concentration in the only (non)-place where they were tolerated.

It shortly appeared that far from being an exception, the Sangatte camp was only a cog in the wheels of a European policy leaving foreigners aside. The necessity to share opinions and experiences led to the holding of a workshop devoted to ‘the Europe of camps’ at the European Social Forum of Florence in November 2002. Migreurop was born, a network of activists and scholars aimed at spreading knowledge about the generalization of retention for undocumented foreigners as well as the increasing number of camps, the latter being at the centre of EU migration policy.

The network activities focus on 4 dimensions:

On 19 November 2005, the Migreurop network was formally constituted as an as an association under French law.

In 2019, the General Assembly of Migreurop decided to merge the Board of Directors and the Steering Committee into a single Council, composed of 8 associations and 3 individual members.

The General Assembly 2021, held virtually on 22 and 23 October, elected the following members to the Council:

If you are interested in joining the Migreurop network as an association or as an individual member, please send your application to the following e-mail address contact@migreurop.org. Your message will be transmitted to the Council. 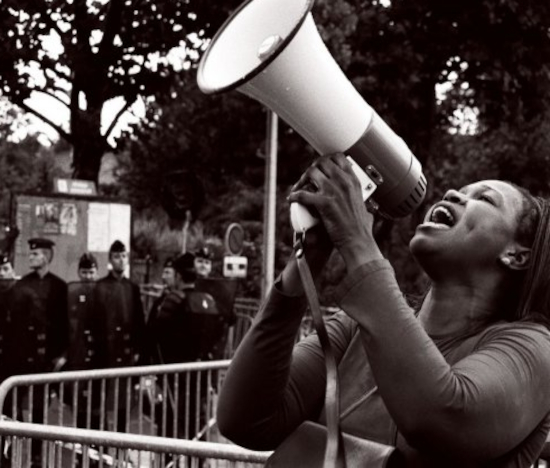