The cooperation agreement on security and the fight against crime, drawn up between the two countries in February 2019, will enter into force on 30 April 2022.

This agreement, based on the Treaty of Friendship, Good Neighbourliness and Cooperation between the Kingdom of Spain and the Kingdom of Morocco, signed in Rabat on 4 July 1991, represents a new stage in bilateral relations between the two countries.

After months of disputes in a context of diplomatic crisis, [1] the two countries are renewing their relations by reinforcing their border securitisation policies, in line with European migration policies, which increasingly criminalise the migration process. Spain, for its part, continues to externalise its southern border in close collaboration with its Moroccan neighbour, thus consolidating an area of rights violations.

This is not the first time that so-called irregular immigration has been associated with organised crime. The effect of the terrorist attacks that have occurred around the world in recent years (2001, 2015, 2016) has made it possible to legitimise the strengthening of the fight against terrorism and cross-border crime, and to associate them with the European Union’s external border controls.

An ambiguous and unclear wording of the agreement

Article 1(2) of the agreement is particularly worrying because it equates "criminal actions" (point f) with "trafficking in human beings and illegal immigration", without specifying that "illegal immigration" per se cannot be a crime in European countries [2].

Moreover, unlike trafficking in human beings, [3]. migration is not a crime and the two concepts should not be combined in the text. Moreover, the fact that the role of traffickers or organised groups that profit from or facilitate "irregular" migration is not clarified opens the door to different biased interpretations, which do not guarantee respect for human rights at the borders.

Equally worrying is Article 2(a), as it integrates the identification and search for missing persons into a process of fighting crime, although they should only be mentioned in the rescue conventions.

Migreurop and Euromed Rights denounce the content of the agreement between Spain and Morocco on security cooperation and the fight against crime, which anchors migration in a logic of securitisation, which can only lead to more rights violations at the borders. 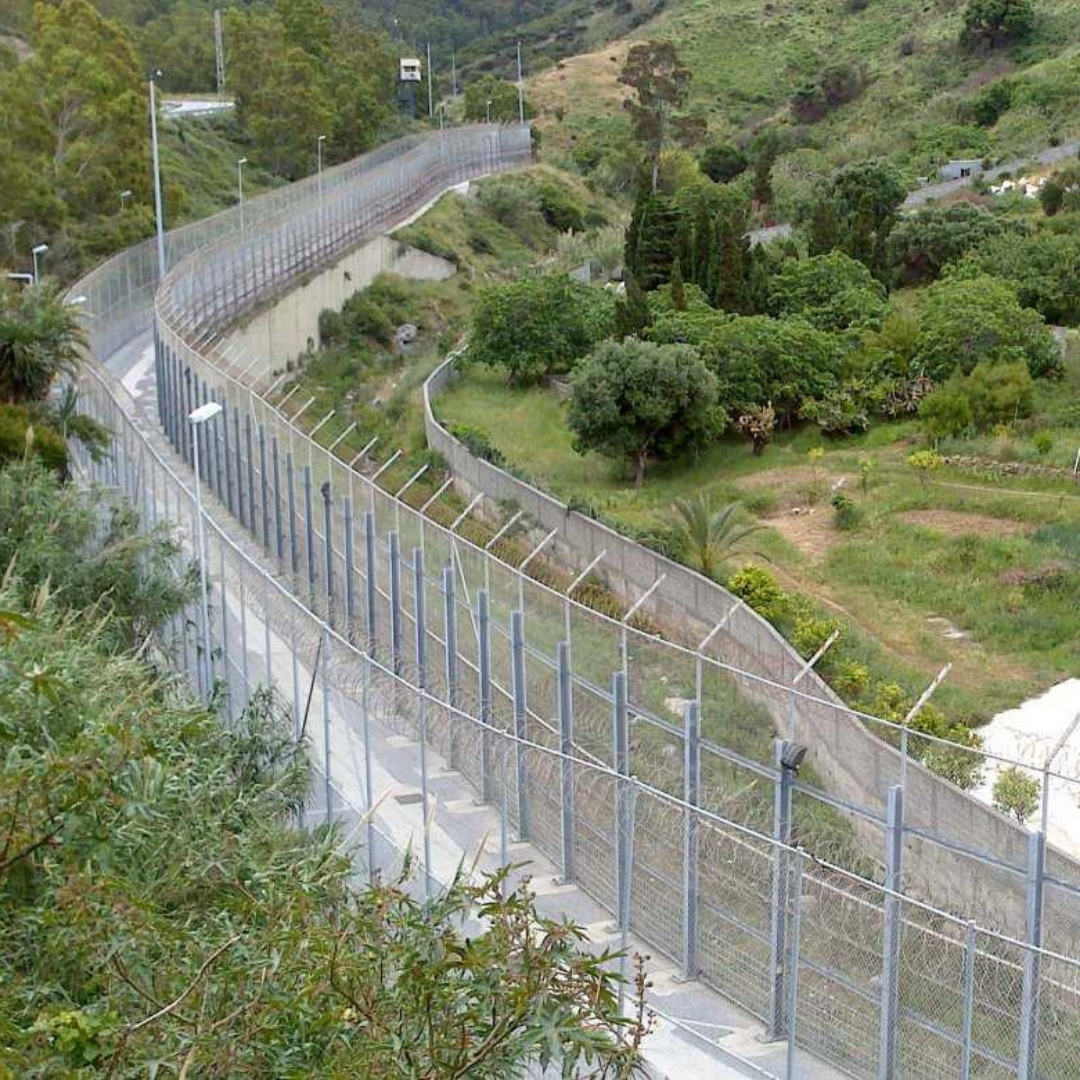