Fewer and fewer migrants are able to cross EU borders. Over the first six months of the year, arrivals by sea to Italy decreased by over 70% compared with 2017 [1]. In spite of this, a few hundred migrants rescued at sea have been portrayed as the root cause of the most significant “crisis” ever faced by the EU. The European Council, which is meeting on 28-29 June, is once again placing at the top of its agenda the response to “migratory pressures”. However, the “solutions” that will be put forward are likely to plunge the EU into a quagmire and inhumanity. The members of V4 and governments presented as the most populist have found it easy to declare themselves as the guardians of the sole plan implemented by the EU to address the challenge of population movements and the arrival of people seeking international protection: considering respect for fundamental rights as a privilege granted to a minority of survivors, strengthening the external borders of the EU through a “let-die” approach as part of European measures implemented in the name of the necessary distinction between “migrants" and “refugees”. Granting more resources, including military ones, to border guards (in conjunction with Frontex in particular), increasing the number of cooperation and readmission agreements with the most disreputable regimes, turning camps (see the “hotspot approach” presented as the solution to the “migration crisis” in 2015 [2]) into the only site where migrants can be confined and sorted… this has been the path taken by numerous summits, legal texts, recommendations and agreements that have monopolized the European legislative and political machine since the early 2000s.

This next council meeting could however mark a further stage in the downward spiral of fundamental rights and lead to a new moral low: under the guise of working to achieve European unity, Europe’s leaders are bolstering the extreme right and for a long time have been taking on board its strategy based on fuelling tension around migration. In 2016, they forged an “arrangement” with Turkey to overcome the "2015 crisis”. This arrangement contravenes the principle of non-refoulement of asylum-seeking people by engendering chain refoulement to Syria [3]. The “hotspots” have turned Greece into an archipelago of camps. Italy, meanwhile, is refusing to assume this role, and in response to the reintroduction of internal border checks (notably at French and Austrian crossing points), seems ready to deny search and rescue vessels permission to dock in its ports in the long term. Following the (predictable) failure of “relocations”, the Italian Minister of the Interior can only observe that the so-called “solidarity” mechanisms are just empty words. The EU’s rationale – notably via the Dublin regulations – has always involved “frontline” states bearing the brunt of the dogma of closing external borders.

European states are therefore reduced to seeking a vile consensus on how and where to send back those who arrive by sea, on what sort of camp to imprison them in, and how to speed up deportations without procedural guarantees. The main decision-makers dream that an apparently stabilised Libya could play a buffer role with greater discretion than that currently displayed by its militia and border guards, who are most definitely supported by the EU, but whose abusive behaviour is too disorderly to serve as “model” cooperation [4].

Europe needs to change course. Without a break from its obsession with externalising asylum and border controls, the EU will plunge into an even deeper moral and political crisis whose first victims are the thousands of individuals who have perished at its borders. If the EU is to re-establish its original plan for internal free movement, which is currently endangered by its own policy, then it must acknowledge that the right to emigrate cannot be split into two. This right must be placed at the very heart of both the external and internal dimensions of its migration policy. 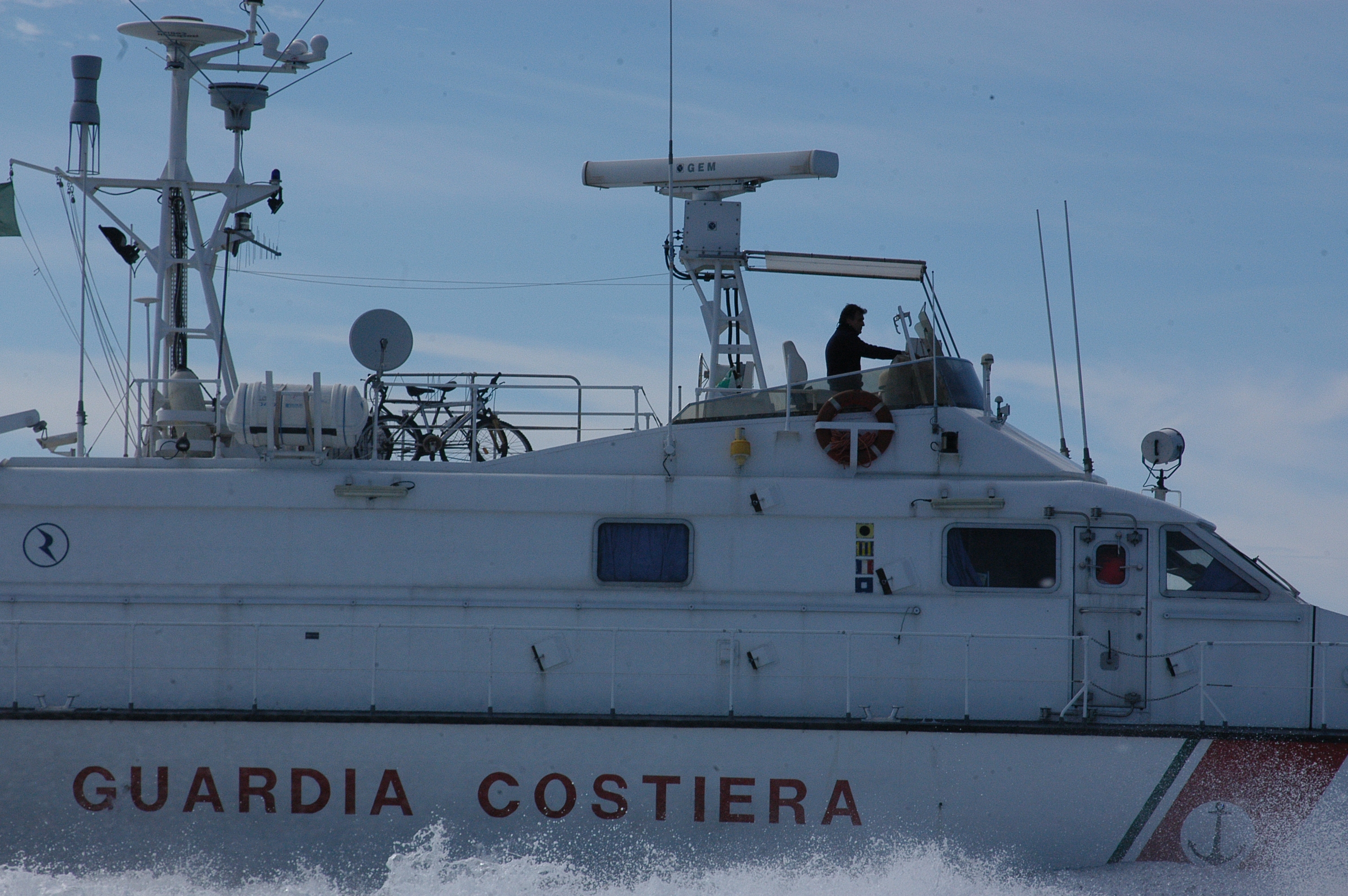 [2] See Migreurop Brief #4 “Hotspots at the heart of the archipelago of camps”, October 2016

[3] See Migreurop Brief #5 “Externalisation across the board: from the EU - Turkey arrangement to Migration Compacts in Africa”, April 2017

[4] See Migreurop Brief #7 “Libya: where thugs are funded by Europe to mistreat migrants”, May 2018