The UK’s border with France and Belgium has been increasingly visibilised over the last year, particularly with the increased number of crossings of the Channel in small boats and the ever-worsening situation of people stranded in this cross-border area.

This study day brought together activists, NGO representatives and researchers from different sectors and disciplines to discuss various aspects of border-building, including new forms of control, but also ways in which different actors can challenge them together.

The study day was organised by the Crossborder Forum, a collective of organisations from the UK, France and Belgium working on issues of asylum and migration policy. The aim of this event was, on the one hand, to collectively deconstruct the legal and political foundations of this border and, on the other hand, to build bridges beyond it.

Four topics have been developed:

The interventions and exchanges, which were recorded and are available on video, have been summarised in the downloadable document in this article. 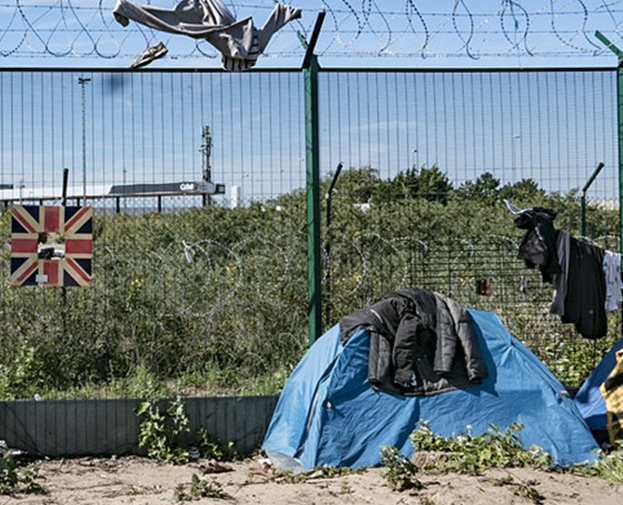