Since 2014, and the Tarajal massacre, 6 February has become a day of commemoration for all those who have died or disappeared at the borders, victims - on their journey of exile - of murderous migration policies. In addition to the traditional March for Dignity in Ceuta on 5 February (9th edition), many commemorative events are planned in Africa and Europe on 6 February to pay homage to these victims whom we do not forget, to demand justice, and to recall that migration is a right. Freedom of movement for all! 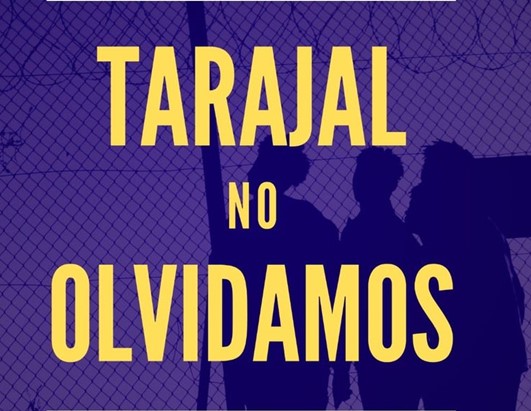