In the decade influenced by the September 11 attacks, a “migration security market” sprang up, as the interests of European political leaders willing to militarize EU borders progressively converged with those of the main defense and security service providers. Within this market, immigration detention – at borders and within the EU – plays a growing role. By presenting the various facets of privatisation of immigration detention in Europe (United-Kingdom, France and Italy), this report aims to provide a tool to decode the issues around these “outsourcing” realities, both in terms of the detainees’ living conditions and treatment and in terms of the symbolic and political consequences of these choices. 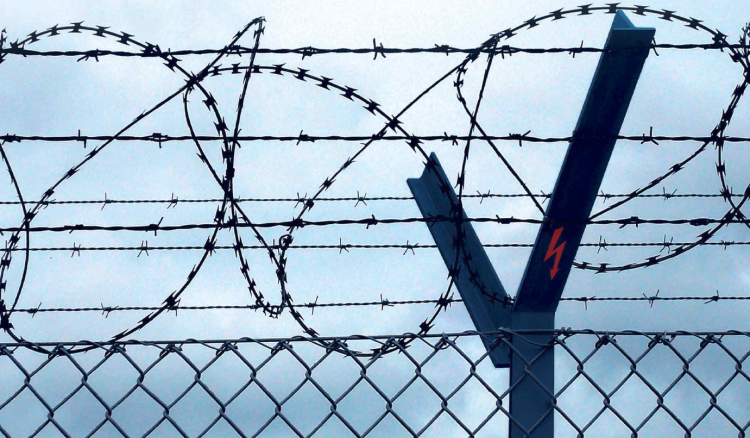