« All they do is flee from the war... But we do our job ». A long pause, the image jumps. The Croatian border-guard spends her night shift in front of her computer, zooming with the infra-red camera, to intercept and track down the migrants who try to cross the border.

What at first sight looks like a human-made landscape - a path in the countryside, the banks of a river - shows gradually on the surface the symbolic power and the material violence of the border, with its architecture and its technology of surveillance and control.

Nathalie Loubeyre’s Flows mechanism is built on the opposition between the rigidity of the border control system, cold, impersonal, and the multiplicity of the individual paths of the migrants who pass near it, cross it or remain its prisoners.

On one side a militarized space, constantly watched over, criss-crossed with fences, barbed wire, detention centers, forbidden areas; on the other side the images and the voices of a humanity in transit, who tells of dreams, desires and sufferings.

Subjects who testify of their suspended condition, always endangered: with the actual risk to disappear (without leaving any trace), to be caught in this tracking system, designed to dehumanize people and turn them into figures, enforcing the Frontex logic.

A mechanical management of the bodies, which turns these individuals into flows, into an indissociate mass to be managed, opposed, canalized, dispatched and distributed according to a logic less and less respectful of the human rights. A system which quite simply makes them invisible, by locking them into camps, places with different names but with the same repressive logic.

The documentary is quite remarkable in its desire neither to be exhaustive nor to explain: the various borders are not located or named, experts can recognize them but their basic form remain homogeneous. A few indications, snatches of sentences in foreign languages, banners, uniforms or border posts, recognizable landscapes allow glimpses of the Croatian border, Evros, Lesbos, Igoumenitsa or the Central Mediterranean. But there is no description of a specific local situation: all that happens here could take place somewhere else.

There is no voice-over, but instead noises recorded during the shooting, and a soundtrack which creates a continuum and brings out the voices of the men and women stuck in this limbo. A single rhetorical skill allows us not to surrender to the cynicism of this system, not to tolerate, as powerless witnesses, these violences: the voices, which tell of sufferings but demonstrate the will to keep on carrying the dreams, the desires, to maintain humanity in spite of the hardships.

A documentary by Nathalie Loubeyre - 01H23 min For more information, to project the film or to pre-order the DVD, please visit the film’s website 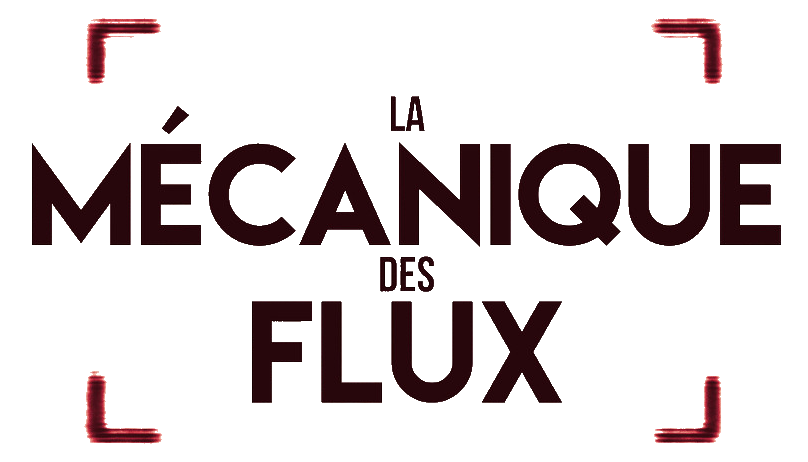