The campaign of parliamentary visits to migrant detention sites was launched on 24 April 2013 at the European Parliament [1] .

Over three months, members of European and national parliaments took action, asserting their right – guaranteed by law - to visit detention sites, in order to strengthen citizen surveillance of these structures, to underline the need for transparency and to give greater visibility to problems related to the detention of migrants. These visits aimed to encourage reform of national and European laws to increase respect for human rights.

The visits were organised with representatives of civil society, NGOs and the media, in support of the demands of the campaign “Open Access Now”, launched by the networks Migreurop and European Alternatives. Visits were made to a total of 21 places of detention, in Belgium, Cyprus, Spain, France, Italy and Lebanon.

For the past 20 years, detention of migrants and asylum seekers has been steadily increasing within the European Union (EU) and at its southern and eastern borders. Between 2000 and 2012, the number of detention sites identified by Migreurop in EU countries and at the borders of the Union grew from 324 to 473 [2]. Each year, almost 600,000 migrants are detained on EU territory with the aim of “managing migration”.

In anticipation of the publication of a report by the European Commission evaluating the implementation of the “Return” Directive [3], expected at the end of 2013, this new campaign of visits shows that detention conditions of these populations labelled “undesirable” still fail to respect fundamental human rights. The campaign also reveals that the effectiveness of recourse to detention, in terms of the objectives announced, is open to question, although it is presented as a key tool for migration management.

These detention sites, where migrants are held on the sole basis that they did not respect rules on entry and stay, are administrative detention sites and not prisons. Yet, although they do not have the label, they very often resemble prisons.

The almost impenetrable nature of these sites, often surrounded by barbed wire, makes access difficult for civil society, journalists and families of detained persons, leaving them alone in their distress. Although some progress has been noted, obstacles to the citizen awareness, promoted by our campaign, persist.

The campaign “Open Access Now” continues to mobilise against the opacity of these places which remain particular sites of human rights violations, despite the fact that these rights are guaranteed by international instruments ratified by the majority of the countries concerned.

You will find attached an analysis of the main findings of the campaign, as well as the summaries of the visits in each country. 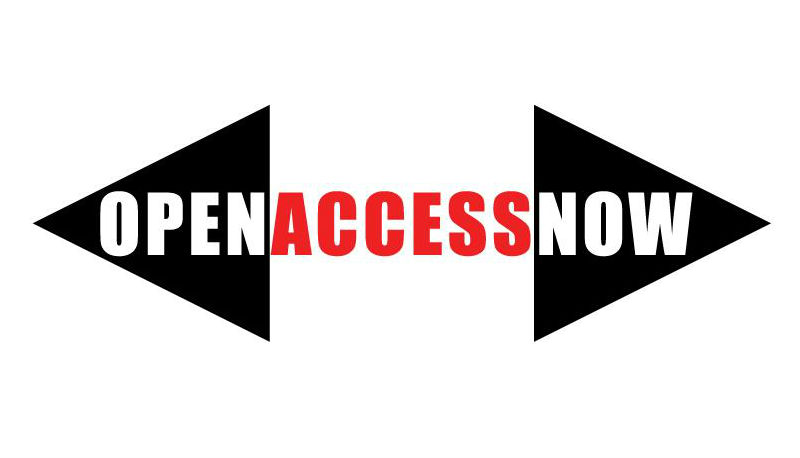 [1] See programme and summary of the meeting available online