2019 was marked by the growing influence – above all in the media – of the no-fly movement. In August 2019, young climate activist Greta Thunberg’s decision to sail across the Atlantic to attend a UN meeting was widely commented on, with the crossing from Plymouth to New-York echoing the big European emigrations towards the New World.

Yet, over the past thirty years, hundreds of thousands of travellers – often as young as the Swedish activist - have been denied the possibility to travel by plane. Each year, they are forced to cross seas and continents by boat and on foot because administrative barriers and multiple controls prevent them from accessing airports. Access to international flights remains a privilege of the rich, which only the latter can decide to renounce to. Up until the 1980s, travelling to Europe from Africa, South-East Asia or the Middle East was not such an odyssey: financial support of relatives was enough to buy the flight ticket which, albeit expensive, was not as costly as the enormous amounts now required to embark on a rudimentary boat or at the back of a truck. Visas applications are usually rejected for those deemed a ‘migratory risk’: the compulsory requirement to hold a visa therefore constitutes the main cause of death for those willing to exercise their right to emigrate.

Bringing social justice struggles together or mobilising for a durable and egalitarian globalisation therefore requires that air traffic dynamics are reversed: the decrease in North-South flights will remain a Eurocentric approach if it is not combined with indiscriminatory access to airlines covering South to North routes. For everyone to be able to freely choose whether to leave or stay, there should be visas for all or none at all (visa-free system). 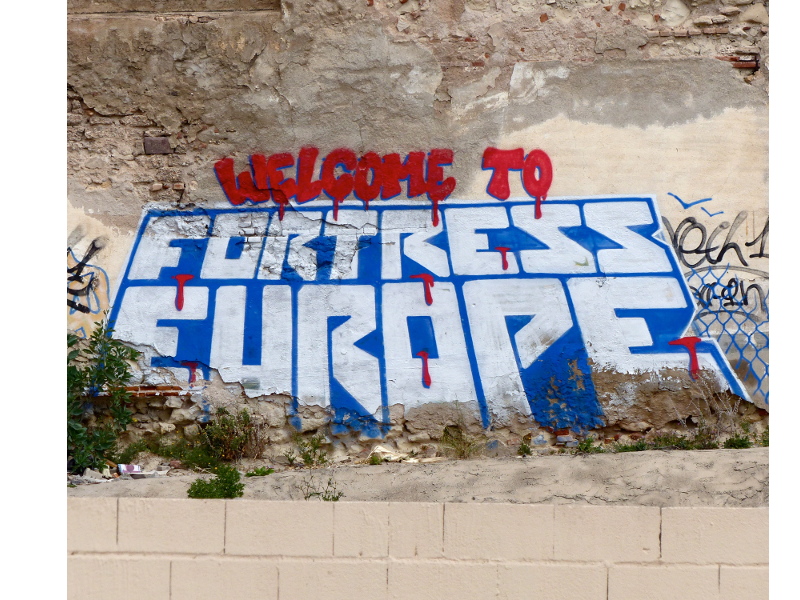