Since 2015, in response to an alleged "migratory crisis", the European Union (EU) has strengthened its arsenal of repressive and security measures against migrants.

Detention and cooperation with countries of transit and origin of migrants – the true pillars of European border control policies since twenty years – are also at the heart of the “hotspot approach” promoted by the European Commission in its Migration Agenda in May 2015.

In order to multiply the expulsions of the boat people who succeed, at the risk of their lives, to defy the European borders, identification and sorting camps have thus been opened in the Greek islands and in Italy. Moreover, in order to keep the exiles further away from the Schengen area, the EU and its member states are multiplying the "arrangements" aimed at outsourcing to so-called third countries not only border surveillance but also the reception of asylum seekers.

The consequences of the intensification of the war against migrants since the spring 2015 are now clearly visible: 4,000 deaths in the Mediterranean in 2016, transformation of Greece into the archipelago of camps, allegations of violence in the Italian hotspots, multiplication of camps in Turkey, the Balkans and Africa.

In this context, the network Migreurop and its members organise the international meeting "Encampement, detention and sorting: desolation(s) and mobilisation(s) at the EU borders". The conference - that will be held in November 26 in Rabat - aims to draw up an inventory of the forms of deprivation of liberty and exclusion faced by foreigners in Europe and Africa and to denounce the violations of rights they lead to. It will also be an opportunity to make visible the support actions and mobilizations that exist, especially those led by the migrants themselves, and to think about collective actions against the camps, detention centres and any other foreigners’ confinement site. ------ 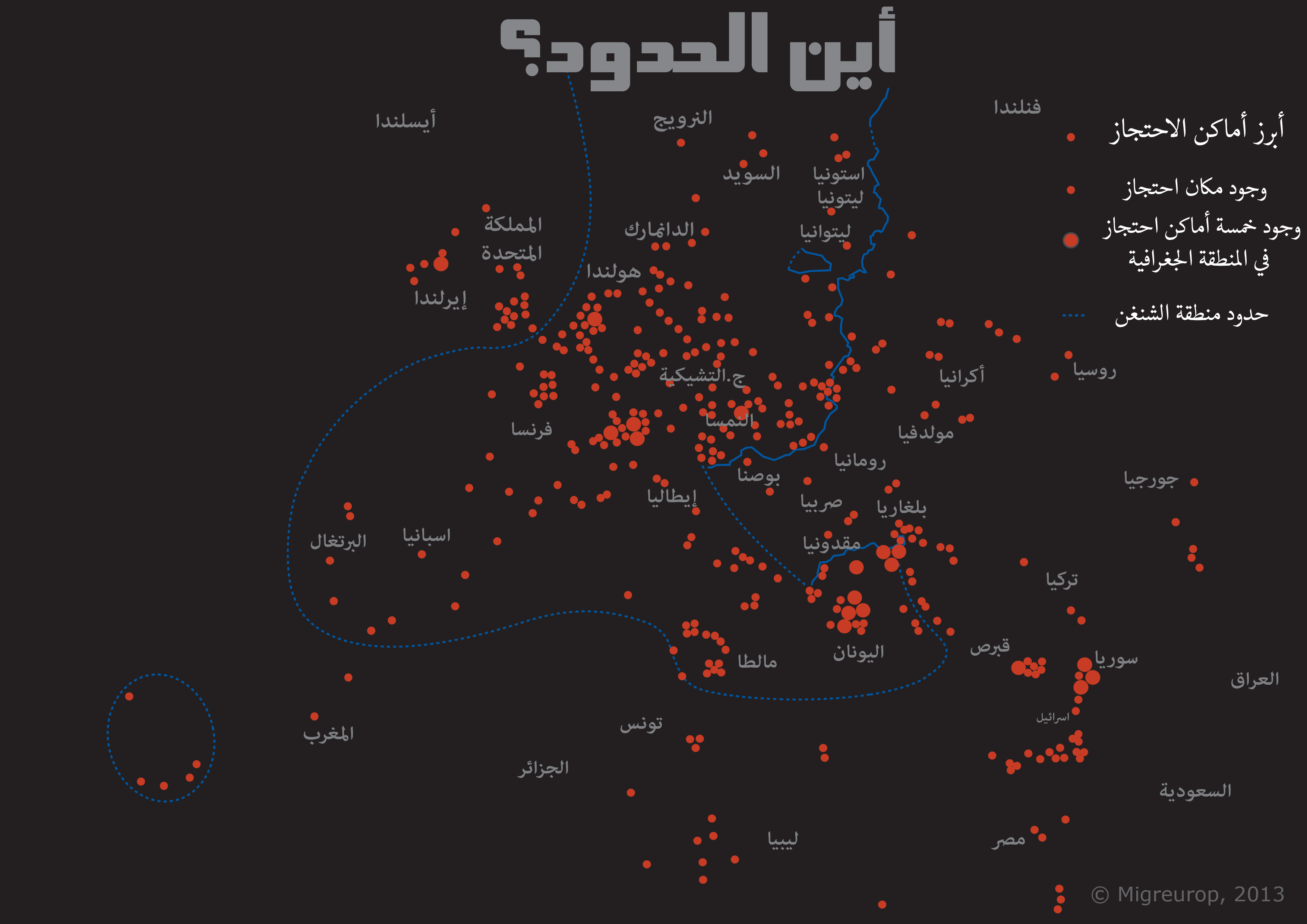