The devastating shipwrecks in the Mediterranean Sea in April 2015 and the European Union’s "unwillingness to take action" in response have highlighted the failure of European asylum and reception policies. Faced with the crisis of humanity and solidarity, the EU should have opened its borders and fulfilled its responsibilities for sea rescue operations. Instead, however, the EU has opted to further strengthen its external borders by adopting the hotspot approach with a frame-work that gives strict priority to security considerations. This has resulted in the establishment of camps in which violations of the exiles’ rights have been multiplied. Since their creation, numerous association’s reports have highlighted the violence of these sorting and deprivation of liberty places: arbitrary detention, deportation and pushbacks, as well as serious violations of fundamental rights, in particular the right to asylum.

While the number of arrivals is falling, the camps are still being used. Then, what are they used for? The hotspot’s primary functions can no longer be ignored: they are in fact detention camps, removed from the eyes of civil society, symbols of the opacity of European migration policies and the non-respect of the rights of the exiles.

Migreurop calls for the closure of the hotspots, shameful camps, and to end the deadly migration policies.

Video directed by Gorille, with the support of Thanks for Nothing. 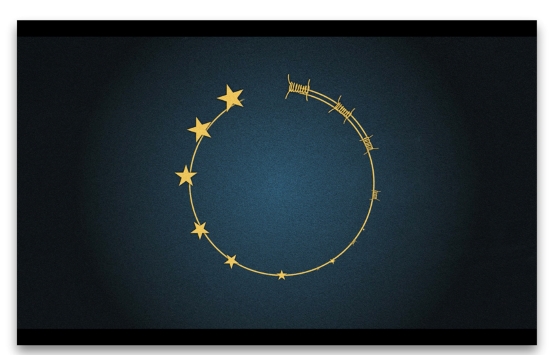