Control of the external borders of the Schengen area is being relocated outside the EU and increasingly relies on countries of transit and countries of departures, the latter thus acting as sub-contracted border management. Preventing the movement of migrants must thus be achieved through the Neighbourhood Policy, signing various agreements (on cooperation, development assistance, coordinated management of migratory flows or readmission) and new tools such as the Migration Compacts. In addition, African and Middle Eastern states are pressured into passing repressive laws against so-called “illegal emigration”, which marks the completion of the process of delegating surveillance of the EU’s borders to outside forces.

The sorting mechanisms applied as part of the “hotspot approach” (cf. Migreurop Brief #4) also stem from this process. The EU wishes to spare itself the burden of receiving exiles and pays no regard to either the willingness or ability of other countries to take them in. The EU has thus abandoned persons fleeing war, dictatorships and disaster-struck regions of the world, leaving them to Erdogan’s Turkey, to Niger – one of the poorest countries on the planet – or to Libya, a failed state plagued by numerous armed struggles, but nevertheless designated as the main partner in future negotiations. 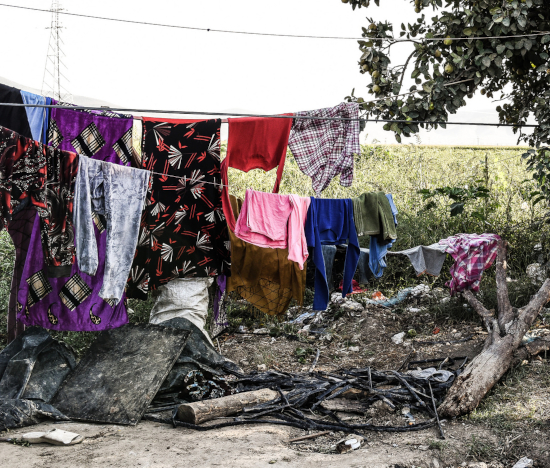