Under the official pretext of "rationalising the management of migration flows", immigration detention is being widely institutionalised and keeps criminalising those considered undesirable. The “Mos Maiorum” operation, which will be conducted all over Europe from October 13th to 26th [1], is yet another example of this logic. It is, in fact, aimed at stopping en masse migrants who will most probably end up filling detention centres. Though detention is permanently violating rights.

To draw attention on these observations and share its analyses, on October 15th, the Open Access Now campaign [2] is launching a booklet called “The hidden side of immigration detention in Europe”. Detention conditions are analysed in light of the principles contained in international and regional texts on the protection of human rights and fundamental freedoms, as well as of the European directives governing the rights of migrants. Without justifying the rational or the objectives of these directives, this booklet wishes to respond to the evaluation report of the “Return” Directive published by the European Commission on 28 March 2014, which does not mention the gap existing between the principles that the Directive claims to defend regarding human rights and the actual practices in Member States. It is worth highlighting that the Commission admitted that a number of information could not be accessed. In order to fight this lack of transparency, another tool was designed as part of the campaign: the interactive map “Close the Camps”, which offers a visual illustration of the multiplication of camps and the resulting banalisation of detention. An updated overview will be available on October 15th.

Finally, Open Access Now is organising this year again a period of mobilisation in Europe and beyond, which will start on October 15th at the European Parliament, during a meeting with the members of the campaign and MEPs, under the patronage of Marie-Christine Vergiat MEP (GUE/NGL, France). This meeting will be an opportunity to exchange information concerning detention conditions and to elaborate possible common actions.

Therefore, from October 15th to 18th, a series of actions will be taking place in several countries. These actions will include the visits of MEPs and MPs, civil society organisations and journalists to detention facilities, testimonies from (ex)detainees as well as the organisation of meetings and debates. Their common objective will be to keep raising awareness about migrant detention, denouncing these inacceptable situations and make known the resistances of those who demand to be free. 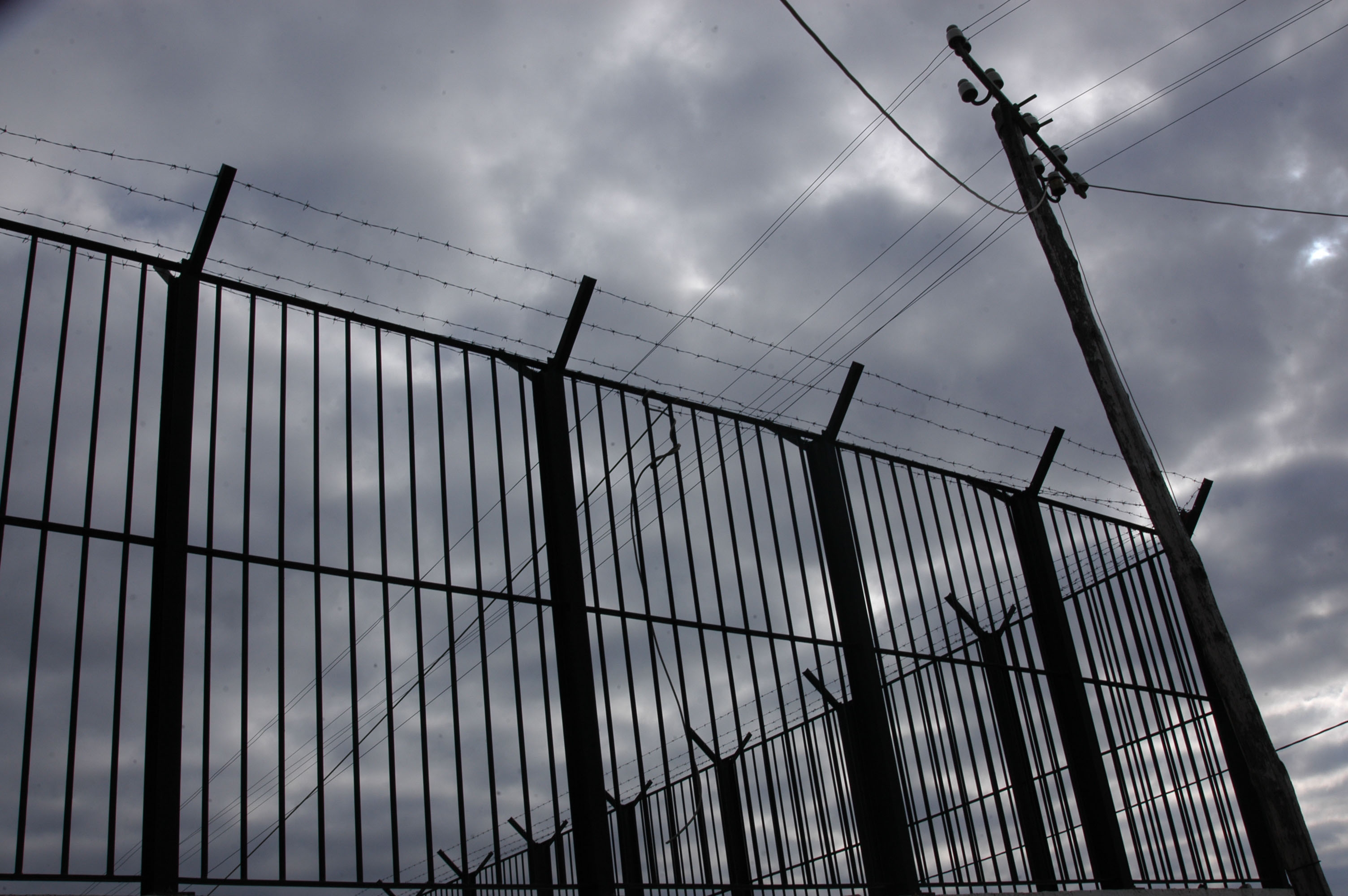 [1] Press release of the campaign Frontexit: “Mos Maiorum: the hunt against undocumented migrants in Europe”