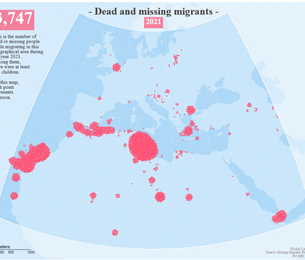 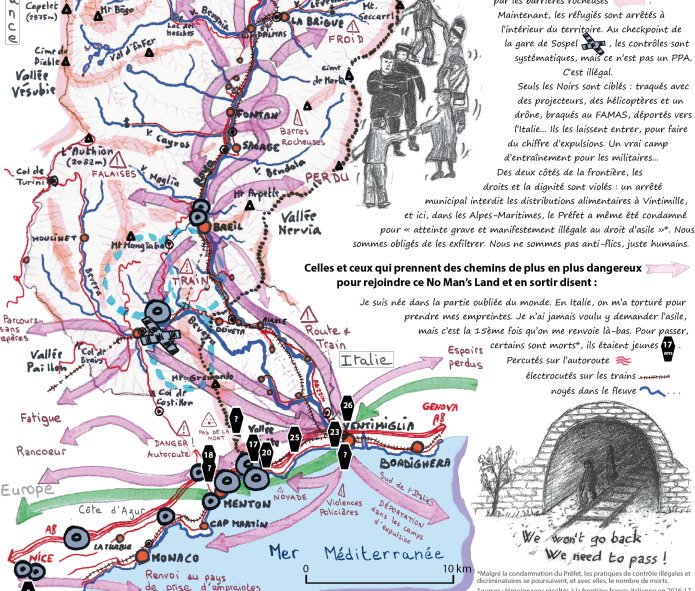 The French-Italian border: at the heart of violence and of violation of rights 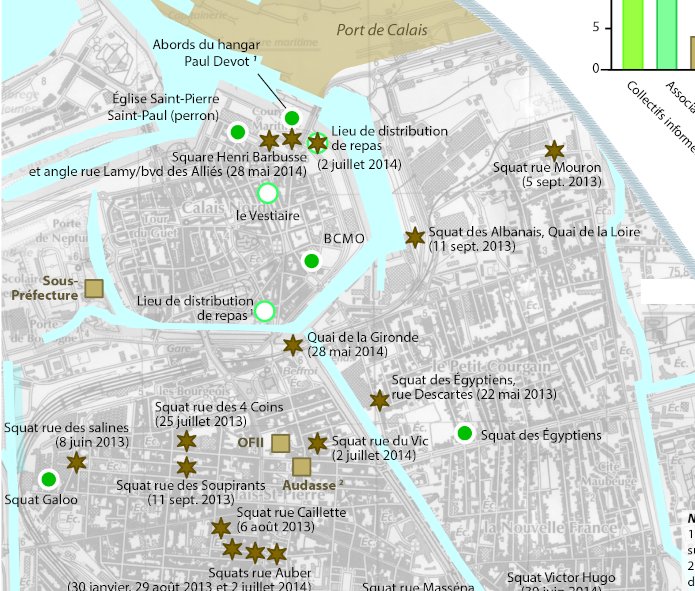 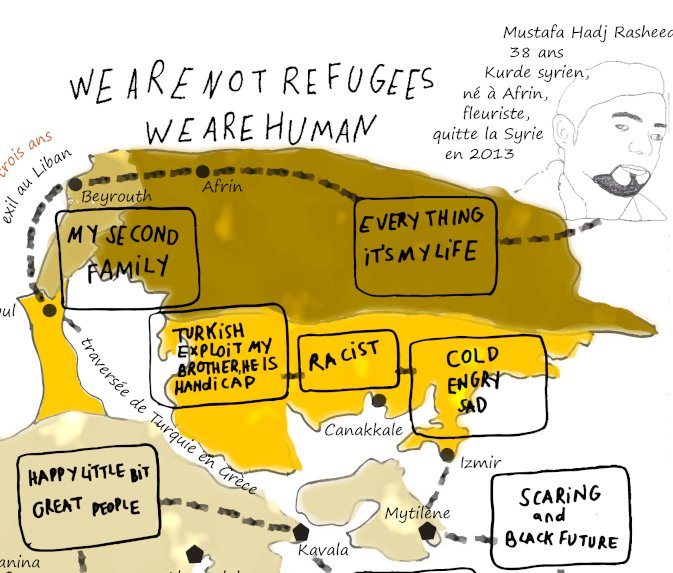 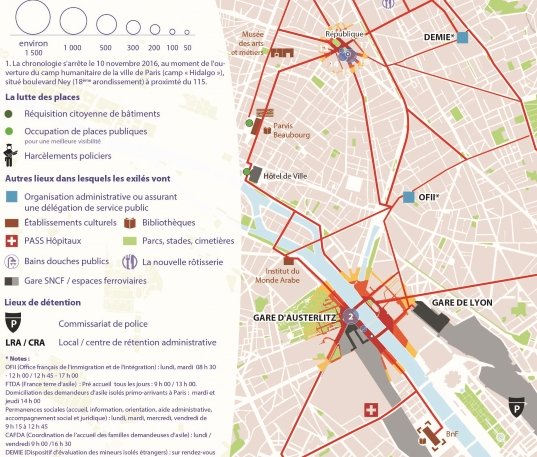 Encampment and migrants wandering the streets of Paris (Paris, the new border-city?) 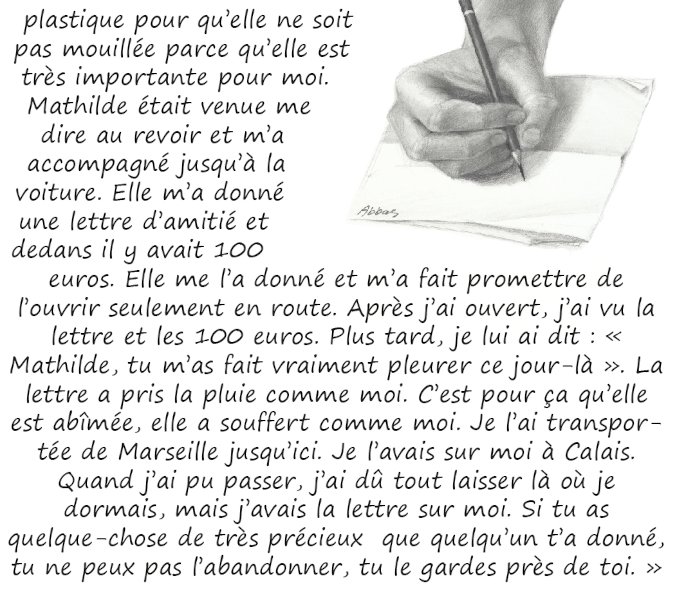 Letter from Mathilde to Ahmed 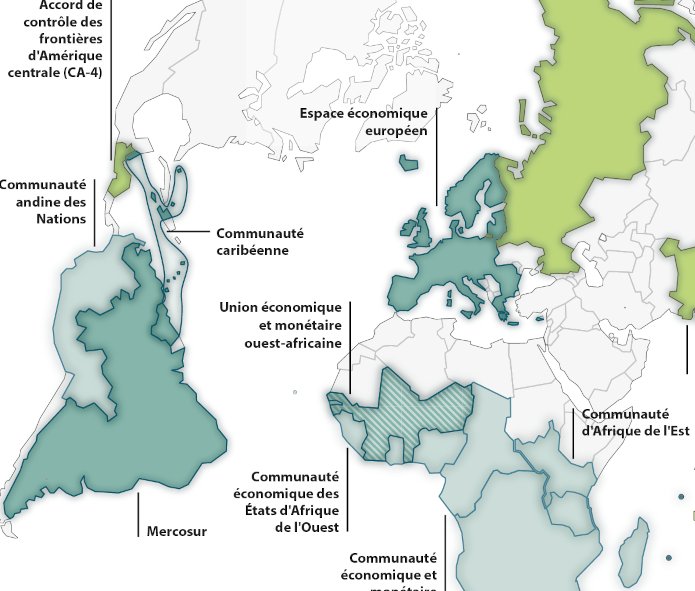 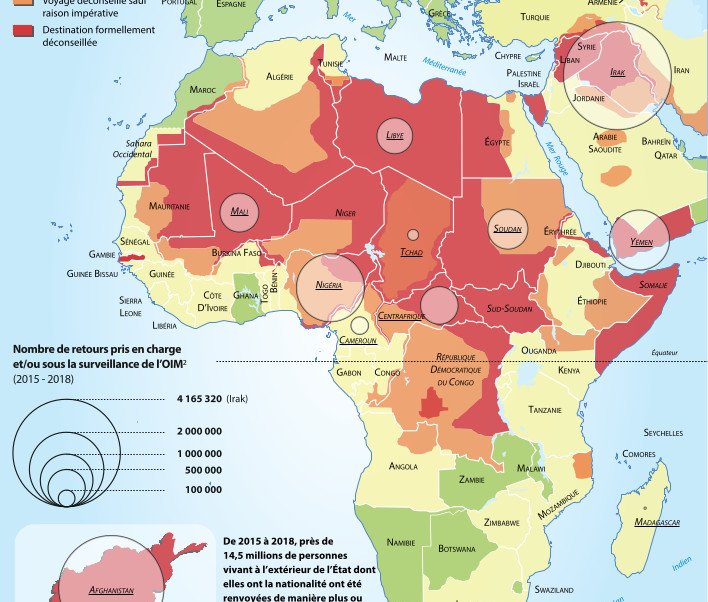 The International Organisation for Migration working for (closed) borders 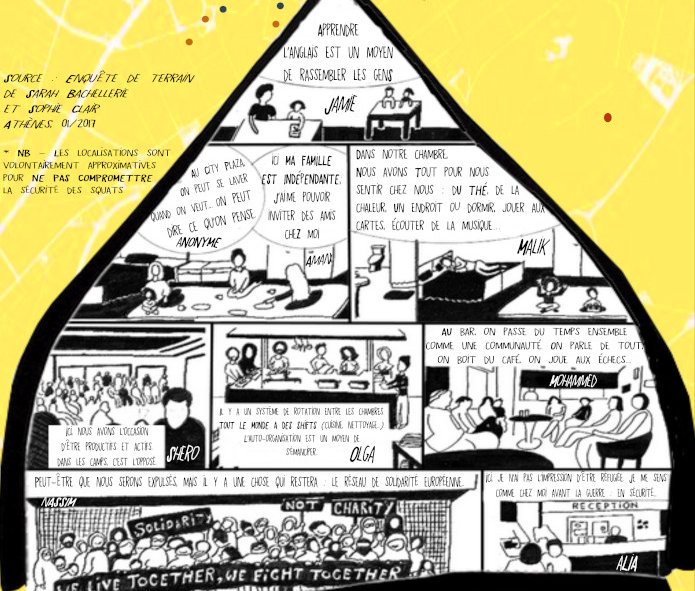 City Plaza Hotel: a landmark of solidarity in Athens

MIGREUROP is a euro-african network of associations, activists and researchers. The network strives to raise awareness of and to oppose policies that marginalise and exclude migrants, notably, detention in camps, various forms of displacement and the closure of borders, as well as the externalisation of migration controls by the European Union and its Member States. In this way, the network contributes to defending migrants’ fundamental rights and to promoting freedom of movement and settlement.